Mark’s debut novel, Dark Ties, was published in April 2017. The novel is a psychological thriller that follows a writer who finds himself psychically linked to a serial killer a thousand miles away. His next novel, The Andor, is the first book in an epic fantasy series, Legends of Tirmar. The Andor was published in November 2017.

In addition to the second book in the Legends of Tirmar series, Mark is working on a sci-fi novel about a space-faring swashbuckler who crash-lands on a remote alien planet.

When not behind a desk, Mark enjoys cave diving, running, biking, and camping.

In addition to writing fiction, Mark is a professional software developer and freelance commercial writer. He also works part-time teaching people to fly small single-engine airplanes. When not working, he enjoys cave diving, running, biking, and camping. Mark lives in the suburbs of Cincinnati, Ohio with his wife and two sons.

Interview With the Author

You can find a sample interview with Mark here: Author Interview. 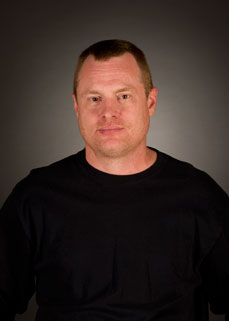 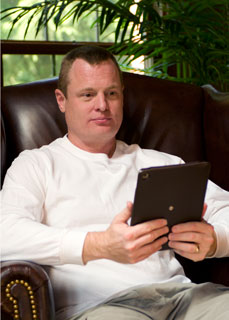 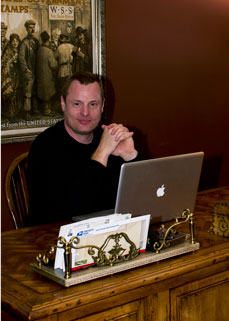 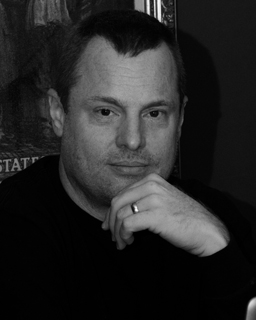 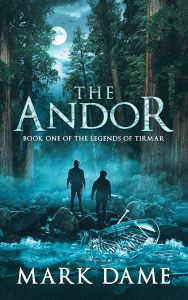