You are here: Home / Archives for K. Elliot Simmons 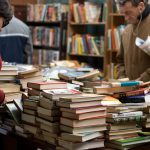 Ken hadn’t always enjoyed book signings. After his first one, he swore he would never do another one. It had been at A&B Books in a suburb of Pittsburgh. Before he had even made it to the store, he had finished off half a bottle of some pink stomach medicine to keep from vomiting. He […] 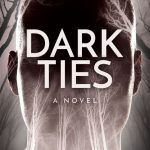 K. Elliot Simmons has written over two dozen bestselling crime fiction novels since writing his megablockbuster hit “Roadside Stalker” over twenty years ago. His latest novel, “Terror in Suburbia,” is hitting all-time sales records for a fiction book. The following is a transcript of Sheila Nguyen’s interview with Mr. Simmons on “Charleston in the Morning”. SN: The name […] 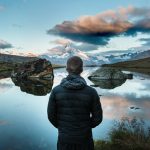 Kevin watched the car sink below the surface in the predawn light. The orange glow on the horizon promised a beautiful day in the Land of 10,000 Lakes. After a couple of minutes, a mass of bubbles on the surface was the only clue to where her car rested on the bottom, never to be […] 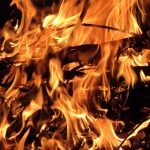 Kevin popped the top on the beer can and took a long draw, then sat back to watch the fire. A cold beer and a campfire. The perfect end to a perfect day. He smiled to himself, randomly poking at the fire with a stick. It didn’t get any better than this. Miles from the […]