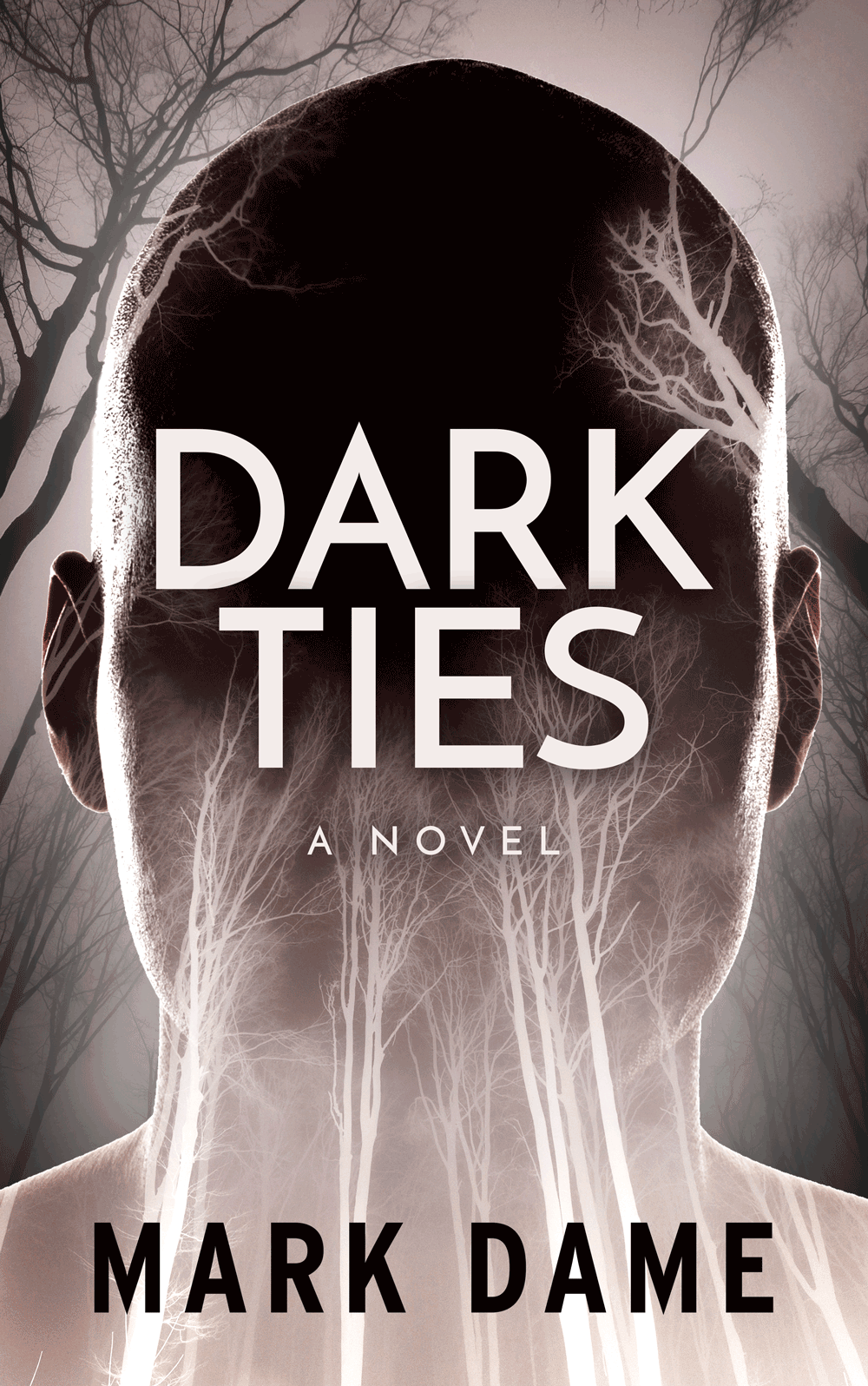 Dark Ties is twisted in the best ways. I enjoyed the macabre cat-and-mouse plot, and look forward to great things from debut author, Mark Dame.

A fast-paced psychological thriller that will keep you guessing until the end.

Ken Simmons is haunted by nightmares of a serial killer, nightmares he dismisses as just dreams.

But he’s about to find out that sometimes nightmares are real.

Ken Simmons is haunted by nightmares of a serial killer—the killer in his latest bestseller who methodically stalks and slaughters young women. But Ken dismisses them as just dreams.

Then a sheriff from a rural county in South Dakota comes to his door with evidence that his new novel isn’t merely fantasy: it details brutal murders going back over ten years. Together they discover that Ken’s ties to the killer aren’t a figment of Ken’s imagination, and his horrific visions may not be just dreams.

Now, with his quiet world spinning out of control, and a real-life killer on the loose, Ken must decide whether to run… or face the monster he once thought only existed in his mind.

Dark Ties is a roller-coaster ride you won’t be able to put down.

What people are saying about Dark Ties:

Dark Ties is a superb thriller. Dark, engaging, and fast-paced.

This is the best book I have read in a long time.

Dark Ties is dark, disturbing, and flat out creepy.

Goodreads reviewer
Available in Trade Paperback for $14.95 or E-book for $3.99 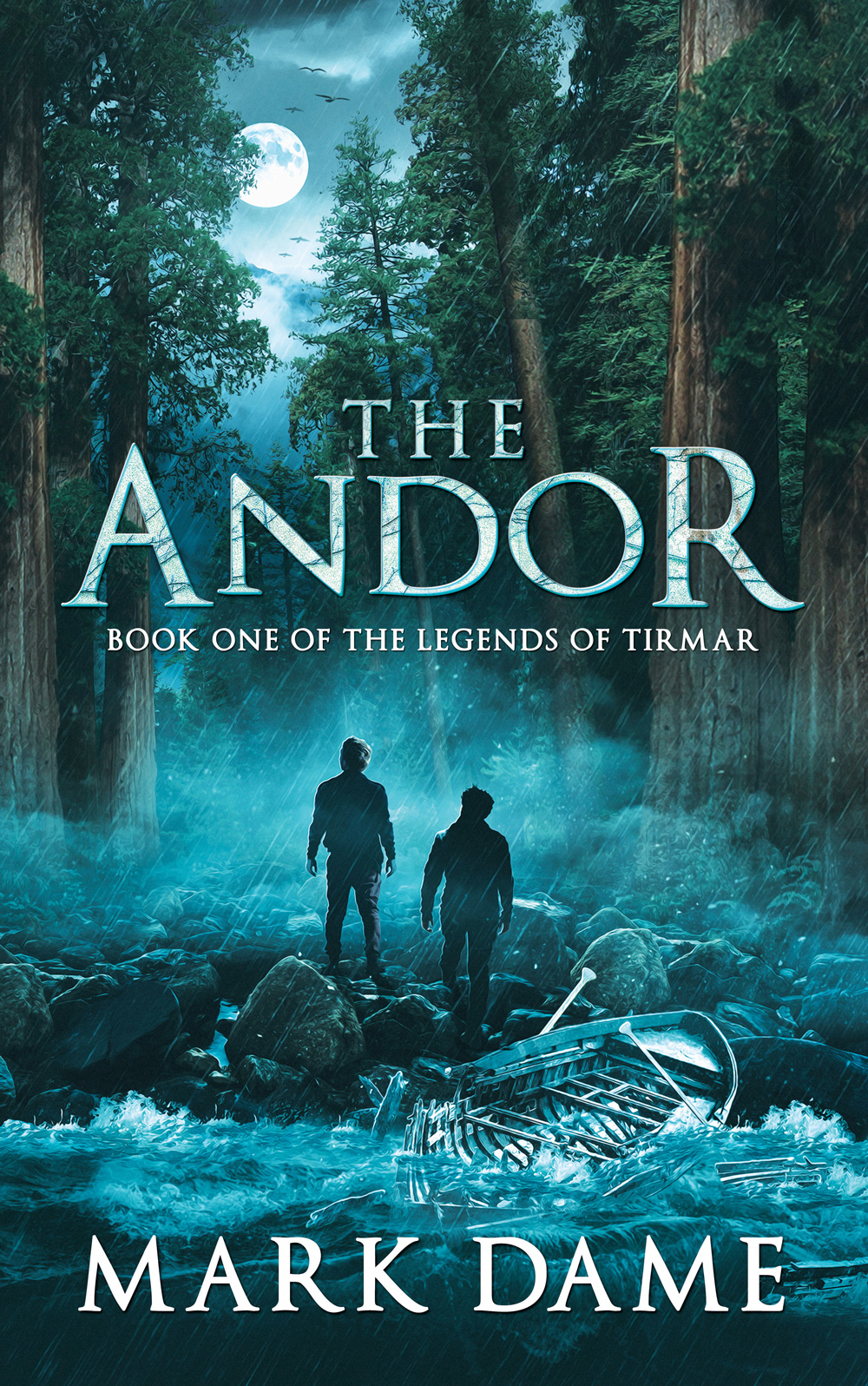